Happy New Year 2018! I blogged less last year and I offer no excuse for that other than my unsuccessful attempts to find the right time and write the right thing. I can't even promise I'll do better this year but I always have the hope.
Let's start this new year with a journey to "a place further than the universe". Actually it's not that far, in fact it's located on Earth and there are transports but still it is unreachable for most people no matter how hard they try. The place in question is Antarctica, where despite transportation exists, people don't just go there for fun. Those transports aren't really for casual travelers though; they're for researchers or cargo to replenish supplies at the research stations there. If you're lucky you might be able to hitchhike an icebreaker ship but don't get high hopes for that. 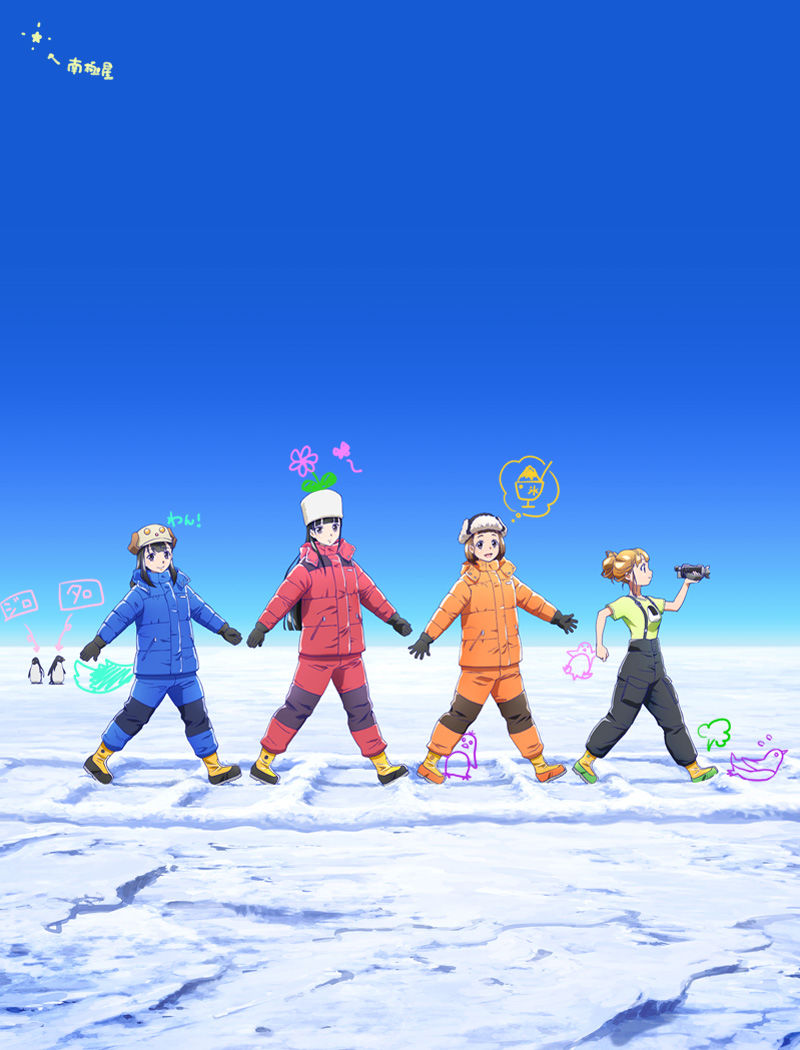 The above paragraph actually refers to the first anime aired in 2018, "Sora yori mo Tooi Basho" or "Yorimoi" (A Place Further Than The Universe). The story follows Mari Tamaki who decides to tag along with Shirase Kobuchizawa who wants to find her mother who was lost in Antarctica expedition a few years prior. Mari has always lived a life that conforms strictly to the rules (she even canceled her plan to skip school for just one day although she had the perfect chance to do so) while Shirase is a bullied kid who doesn't socialize much and has dedicated her life to save enough money to fund her journey. However once those two met each other they quickly get long well.
This anime is like a gathering of my favorite seiyuus. The top 2 main characters were also voiced by my top favorite seiyuus, namely Hanazawa-san and 'Rem', I mean Inori Minase. The other seiyuus are also my favorite (Saori Hayami and Hisako Kanemoto, just to name a few). I don't know if Hanazawa-san and Inori Minase ever been together in one anime before but as far as I can remember this is probably the first time (even if it isn't the first time it still makes me excited anyway). 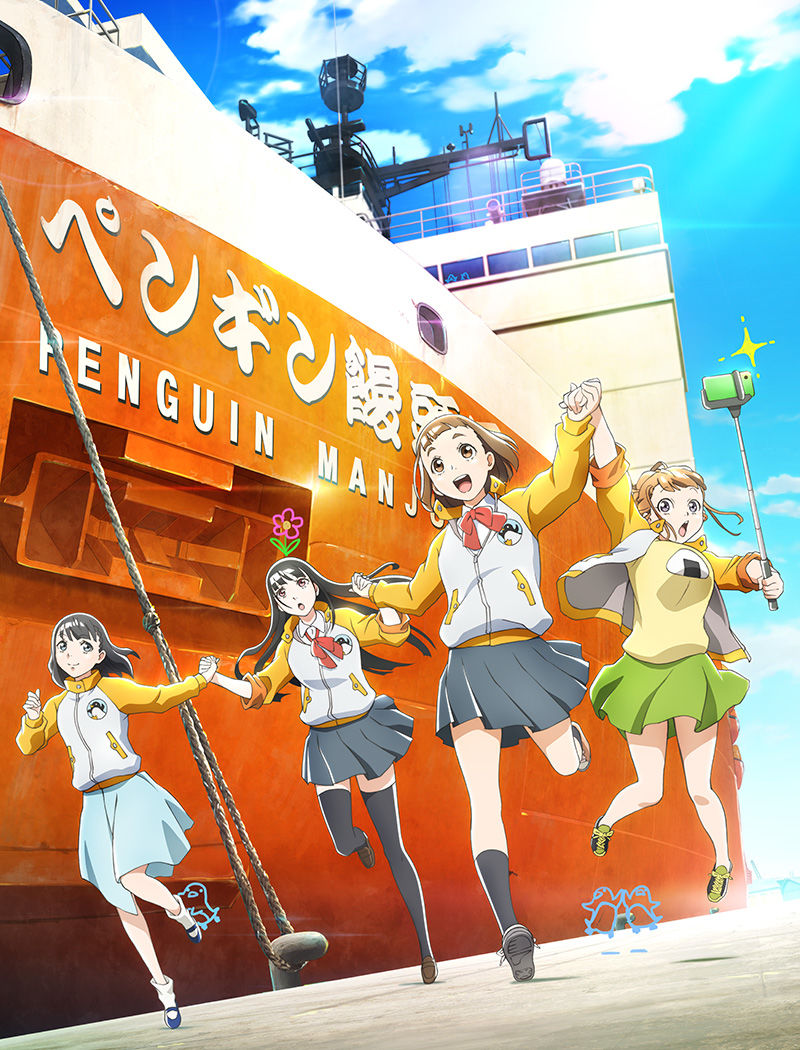 The first episode is probably 'normal', doesn't feel exciting for most people but for me it was enough to make me want to see more. My seiyuu bias probably played a role too in that but even without the seiyuu bias I think this is not a bad anime by itself. It makes me think what have I done in my whole life so far. It makes me realize that it's nice to come out of my comfort zone once in a while.
By the way from now I'll randomly post reviews of 2017 anime (which I missed the opportunity to blog about last year). I'll pick maybe my top 10 picks of 2017 and post them in random order (not necessarily in the order of their airing time and season). I don't think it's too late to write about them now. After all many of last year's best anime give me a long-lasting impression that people would still talk about them for another year.