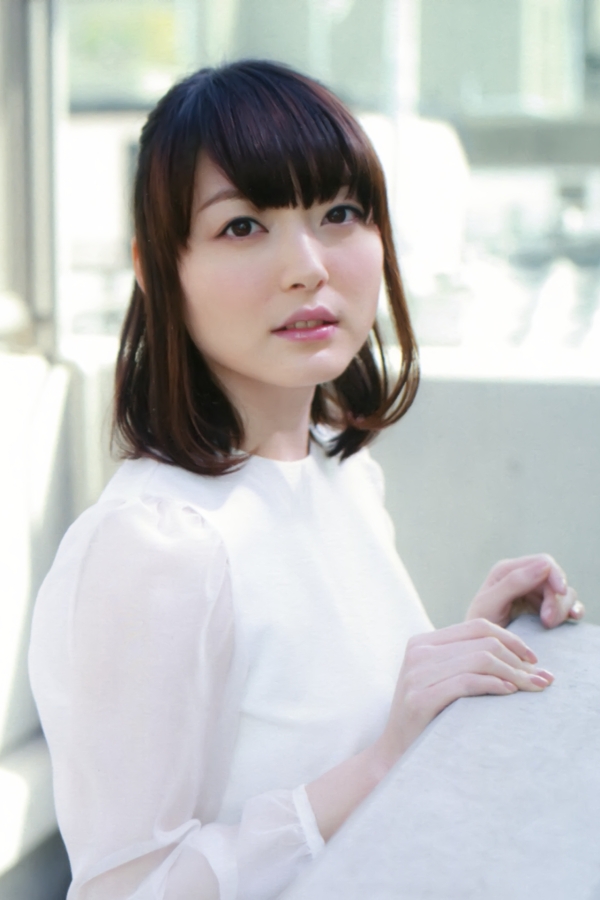 I still like HanaKana as much as many of you fans out there, if not more. The problem is it appears that she has been playing some lessdesirableroles as of late, as if there's no main roles for her anymore.
I'm not really sure when it started but I was aware that she only played supporting role in Tonari no Kaibutsu-kun, Watamote and some other titles. While she can be considered as playing lead role in Nisekoi, I personally like Chitoge more and seen Onodera (Hanakana) as a side character. Since then, things seemed going downhill with her two latest roles being a villain in the anime Tokyo Ghouls and Akame ga Kill respectively.
I'm not saying that she isn't fit for villainous roles but it's just hard to accept on my part. I could imagine if it was already hard for me, it would probably harder for people who are new to anime to like her. That's why I said if people just introduced to anime very recently, and introduced to current anime for that matter, it would not be surprising for them not to like her from seeing her roles in those titles.
Actually I don't care if people going to like her or not from those villainous roles. It's just that I wish she will have lead roles again in the near future, maybe in the upcoming fall season, if possible. I really missed her main role in OreImo and Binbougami ga (just to name a few titles).