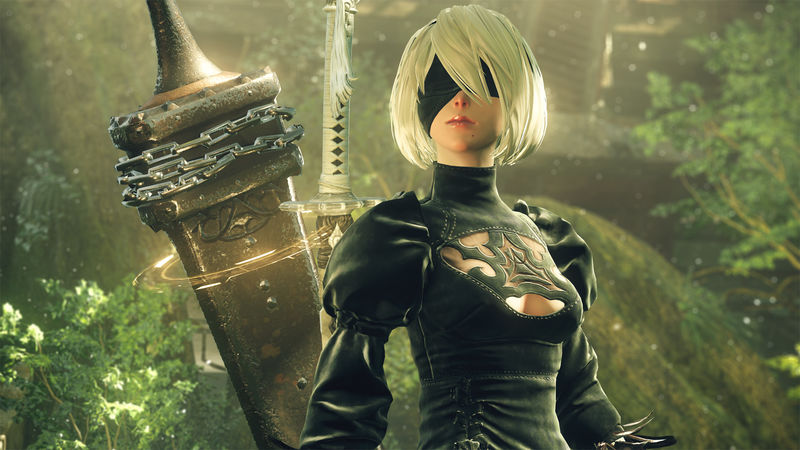 NieR:Automata for PC (Steam) was just released. After waiting this long Square-Enix can still become a dick by giving South East Asian people a huge middle finger for blocking the PC version in this region despite the PS4 version is already available here. Here are some of the bullshits behind this absurdity:
Just yesterday the Nier:Automata JPN twitter account announced that the rest of Asia will get the game in April. Really the Japanese companies (not just game companies but all of them) need to be taught how to run business. You should not let your customers and potential customers in the dark. Interact with your customers. Don't announce something important like this too late. The most important thing is be transparent because you wouldn't like it if your potential customers ended up jumping on board the black sail in retaliation.
I think many Japanese companies need to embrace global market more seriously. Just look at anime studios. Many of them are struggling with sales these days because they are mainly targeting their local market only while viewing the international market as an afterthought. Speaking of which just a few weeks ago Avex suddenly stopped the shipping of their CD/DVD to overseas. Kind of stupid if you ask me because it's like cutting your own source of revenue.